Kloster’s story goes all the way back to 1979 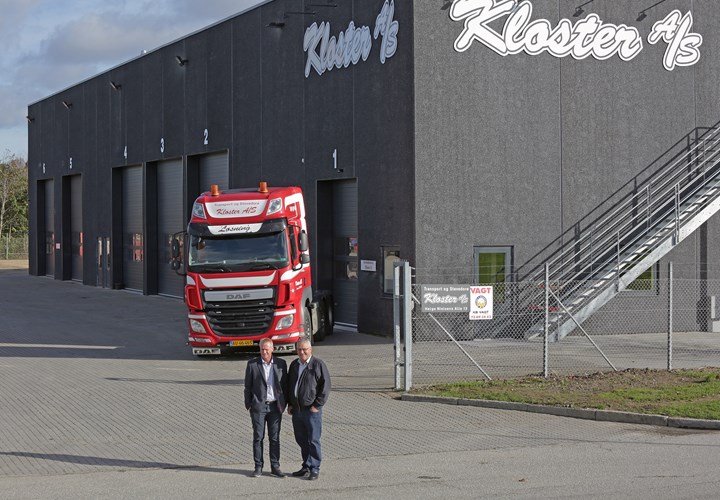 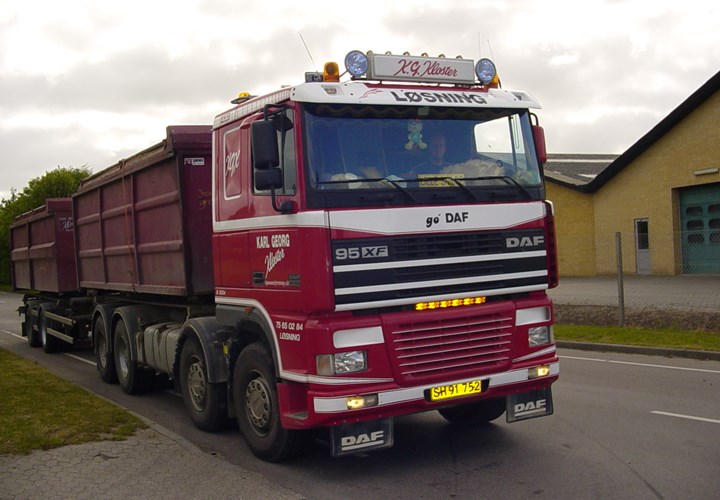 The first lorry was a second-hand Scania 81, which was purchased for use on a permanent contract with Daka, so the start-up was sensibly small. Now, about 40 years later, Daka is still one of our great loyal customers, which must say something about how serious we are.

The first lorry was configured to be able to be used for other tasks, such as waste containers etc. The amount of tasks quickly increased, which meant that we had to expand our fleet. And this is how things proceeded, nice and slowly, for many years ahead.

Ever since we took our first baby steps, our emphasis has been on offering the very best and most reliable solution to our customers. We have prioritised areas such as personal customer contact, professional pride and an incredibly high standard of service. All these virtues have been continued through the years and are still top priority.

Kloster A/S is now owned by its founder’s son, Mads Kloster. Mads has the everyday responsibility of leading a team of over a hundred employees. Since he took the helm, the company’s activities have grown at a fast, but safe and well-considered rate. All this has been while sticking to the same positive core values.

We were running out of space

As Kloster A/S grew, so did our space requirements. This meant that our old headquarters on Haremarksvej became too small. Therefore, in 2016, we relocated to our current address at Helge Nielsens Allé 13, which is also in Løsning. The new premises had space for our fleet and our staff as we now have 20,000 m2 at our disposal, with a large storage hall and modern office facilities.

We opened our new workshop facilities in October 2017, which had been designed to take into account our unusually stringent requirements. These requirements addressed the health and safety of our employees and the surrounding environment. To reduce environmental impact, we had rainwater reservoirs excavated, which would allow us to exploit rainwater instead of overloading the local waterworks. All machinery and lighting was selected for lowest possible power consumption, so we were also able to reduce CO2 emissions in this area too.